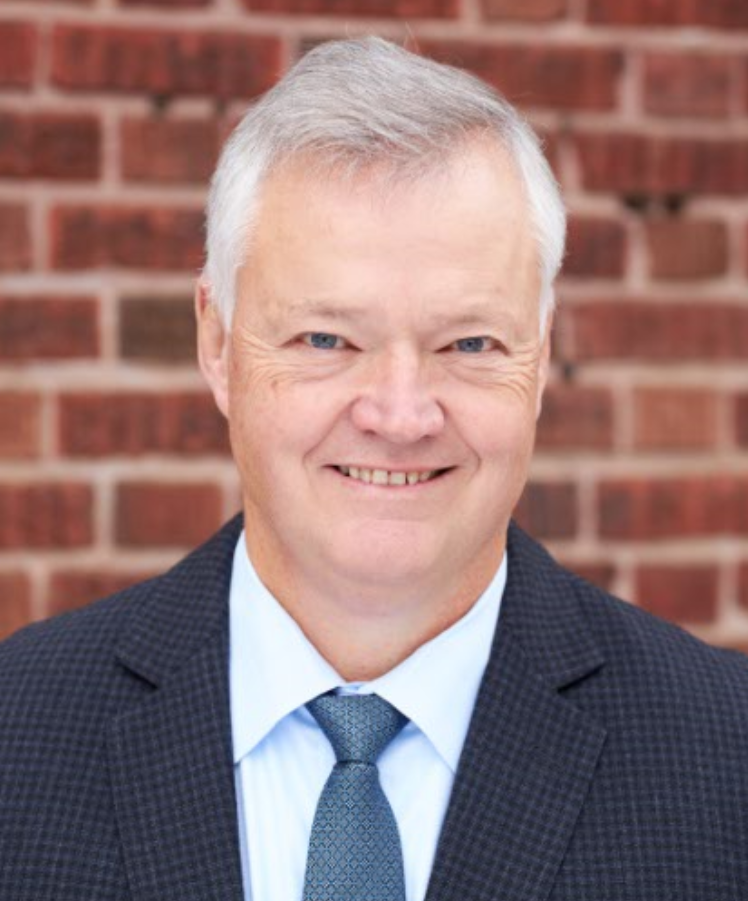 Bradley J. Schafer serves as Chairman and Chief Executive Officer. Mr. Schafer is a Founding Principal of Schafer Richardson and has over 37 years of commercial real estate experience. 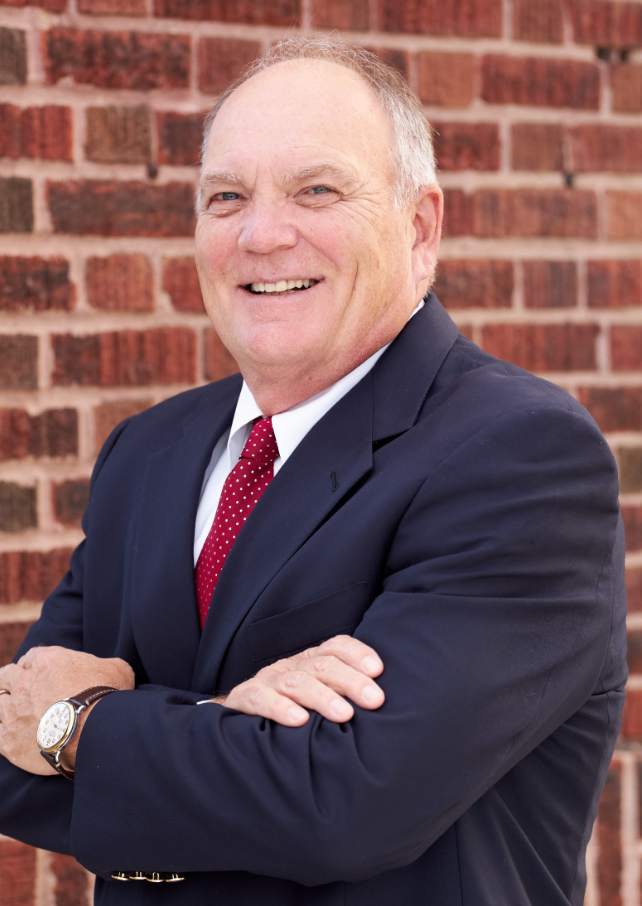 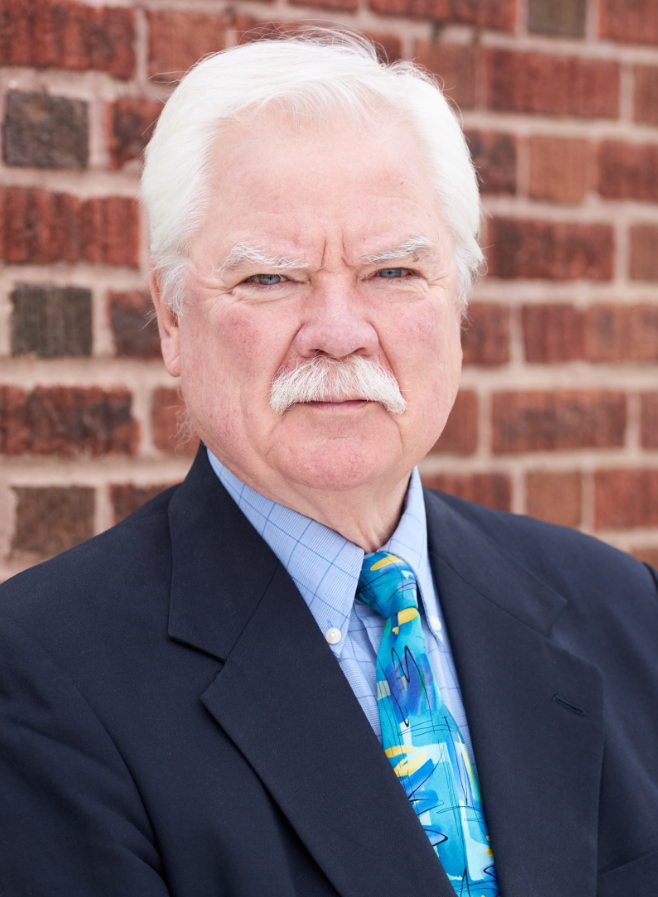 N. Christopher (Kit) Richardson serves as Director and Secretary of the company. 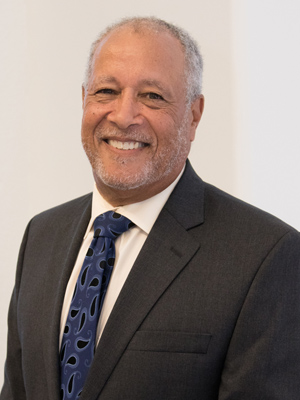 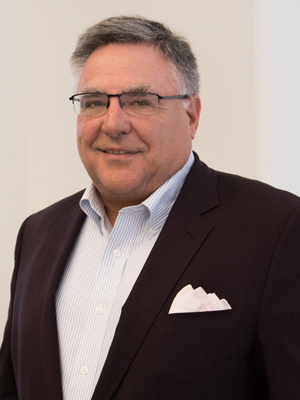 Jim Hansen has been President of Hill-Murray High School since 2015. Prior to joining Hill Murray he was Chairman of the Board of JAMF Holdings and Reliable Property Services. 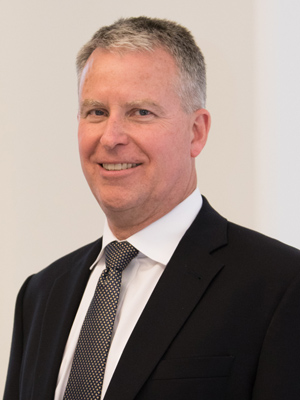 Dave Smith invested in Buddy’s Kitchen, Inc. in September 2007 and became its CEO at that time. After a decade of rapid growth, Buddy’s was sold in late 2017 to a publicly-traded Canadian food company, with Dave remaining as its CEO. 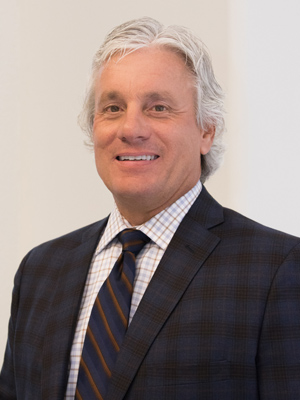 Jeff Wright runs a business advisory practice that focuses on strategic financial consulting. In addition to SR Realty Trust, he currently serves on the board of directors of Hawkins, Inc., Lube-Tech, LLC, and E. A. Sween Co.